From Swamp to Park: The History of Hecksher Park

Heckscher Park has been a highlight of Huntington Village for over one hundred years. This eighteen acre park has attracted locals and tourists alike, providing space for creation, culture, and relaxation. The park is named after August Heckscher, who purchased the land in 1096 and provided funding for its eventual development into a public park and museum, known as Heckscher Museum of Art. But just who was August Heckscher? How was the area transformed from swampy farmland to the landscaped park we know today?

Lloyd Harbor and Beyond: Lanscapes by Joy Buba, 1944-1951
​The Huntington Historical Society is pleased to present a collection of oil paintings by internationally recognized sculptor, painter, and illustrator Joy Buba. Born in the Lloyd Manor House on Lloyd’s Neck in 1904, Joy grew up exploring and sketching the surrounding landscape, developing a lifelong appreciation for nature and the outdoors. The paintings on display capture quiet scenes of rural Long Island in the post-WWII period, just before the rapid growth in the 1950s. 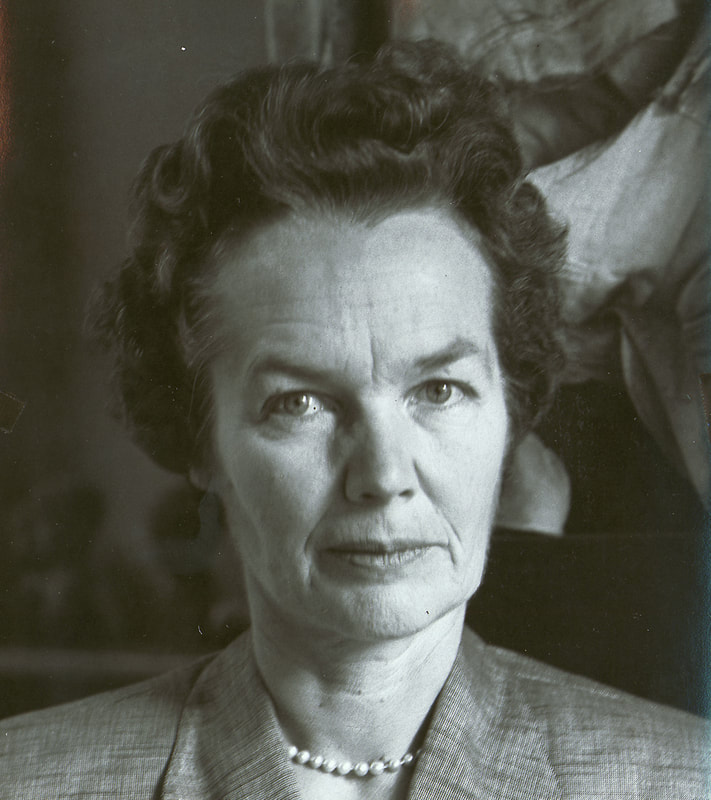 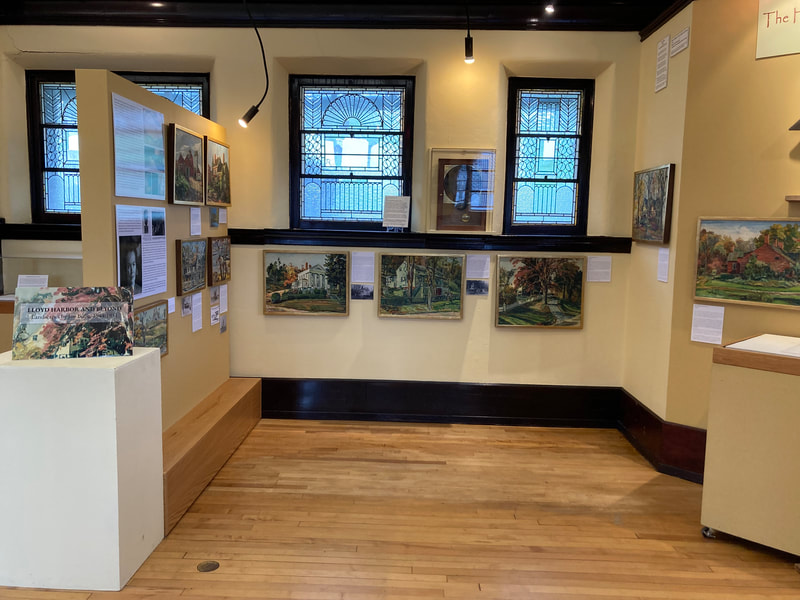 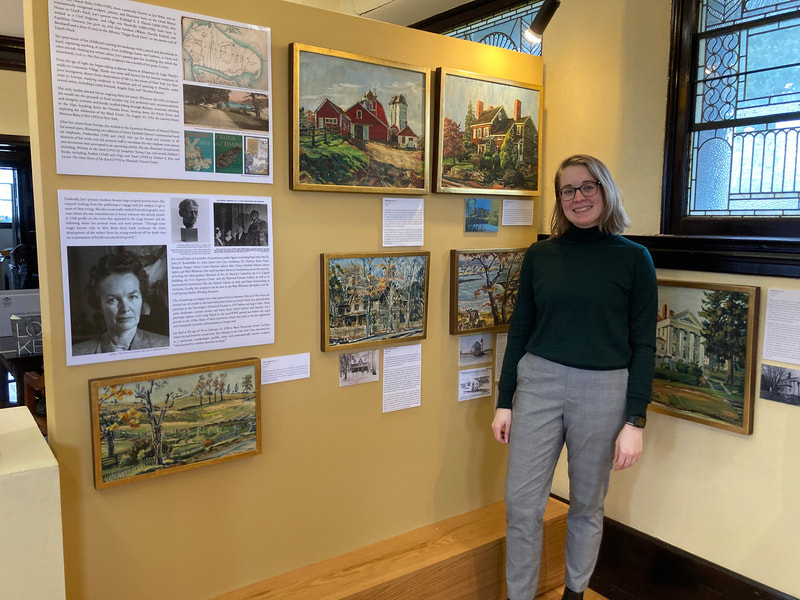 Crippen House
The Peter Crippen House exhibit shows the importance this property has played in Huntington's history. On display are some artifacts uncovered by anthropological archaeologist Allison McGovern, PhD. Also displayed are photographs, news articles and maps on this historic home. 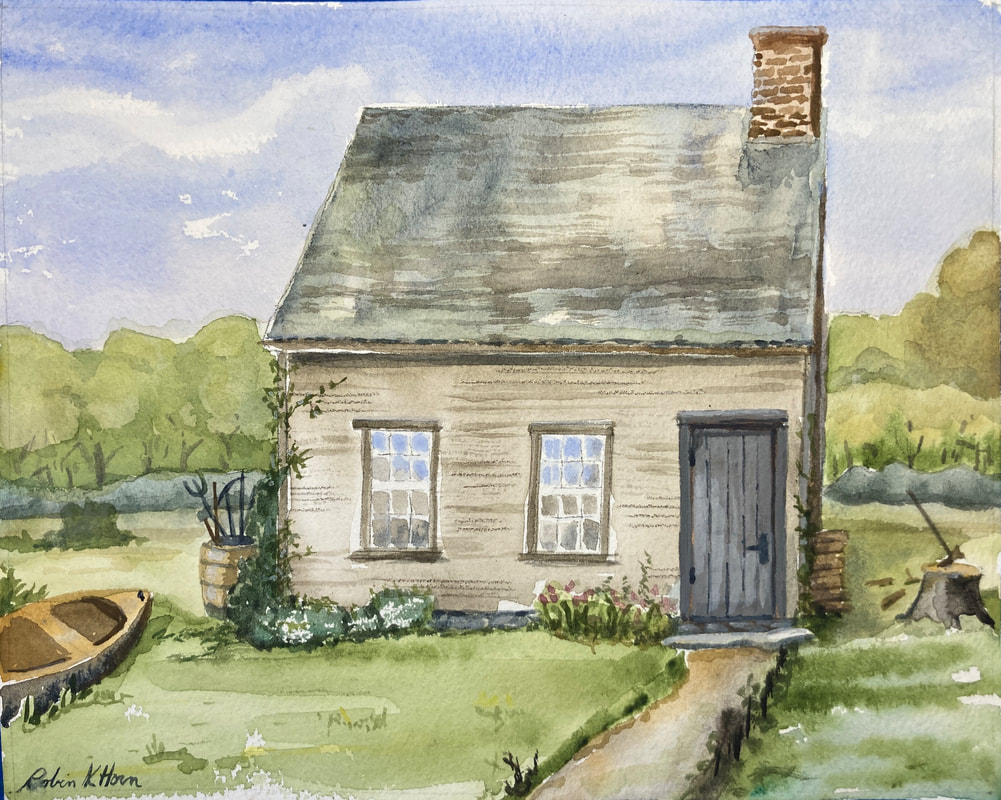 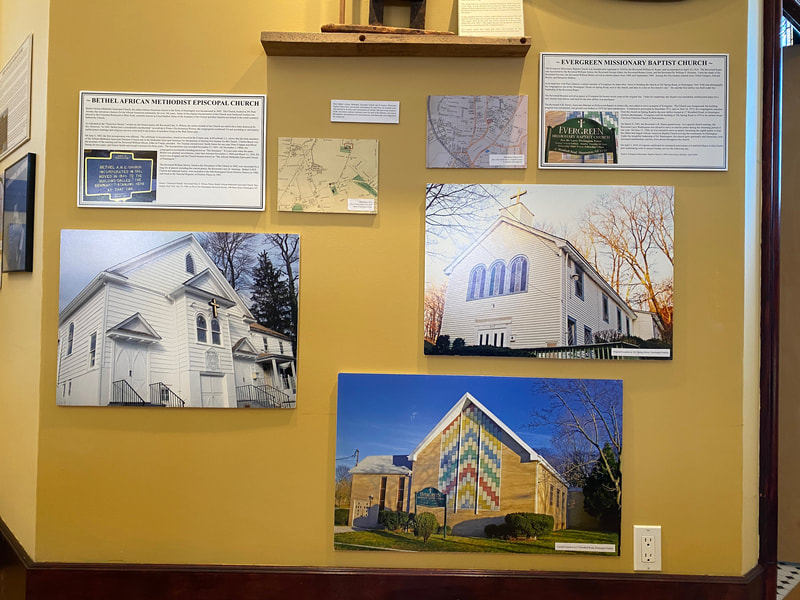 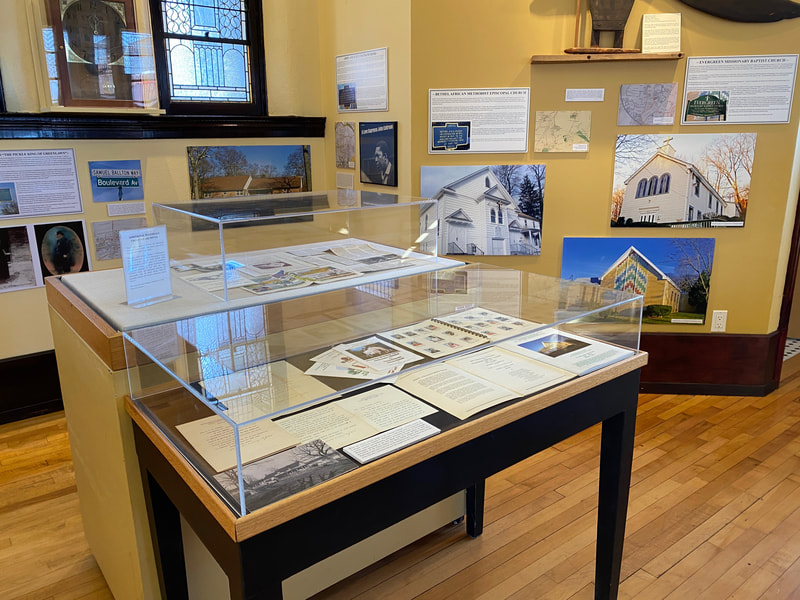 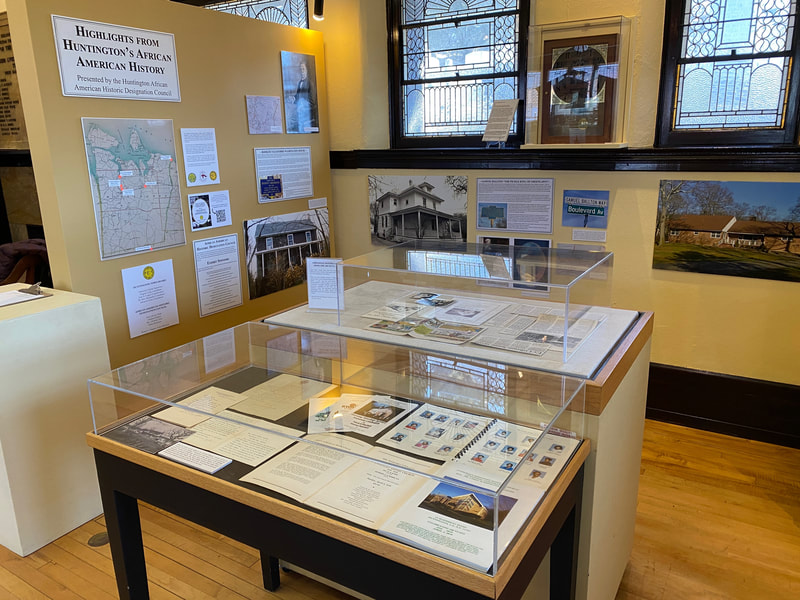 Remembering a Huntington Hero: Peter H. Fleury, 1924-2004
This exhibition tells the story of a Huntington veteran, Peter Fleury, who fought in World War II and participated in the invasion of Normandy, France on June 6, 1944, known as D-Day. On display are military letters, personal photographs, and nine medals that Peter received for his service during World War II, including the Distinguished Service Cross, Bronze Star, and Purple Heart. 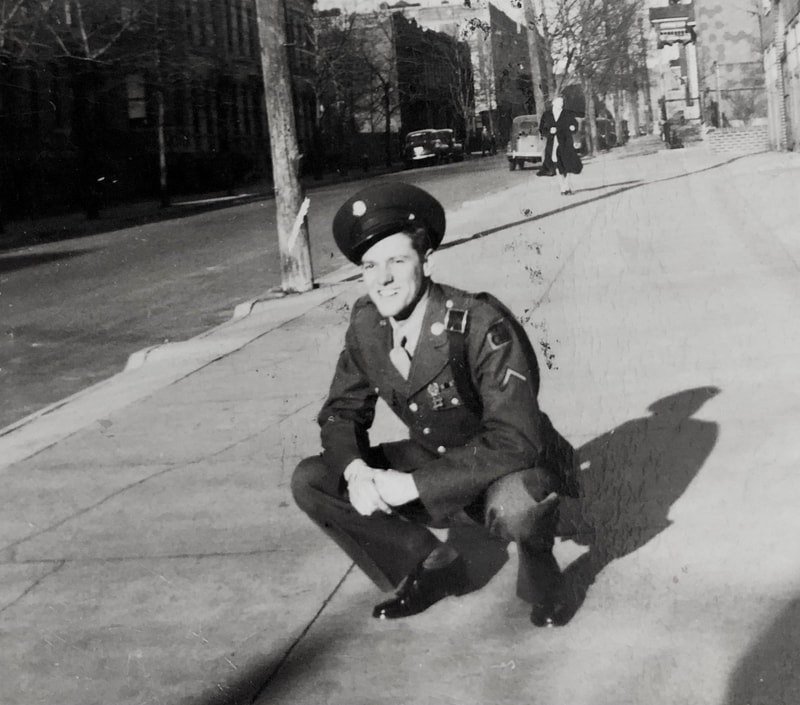 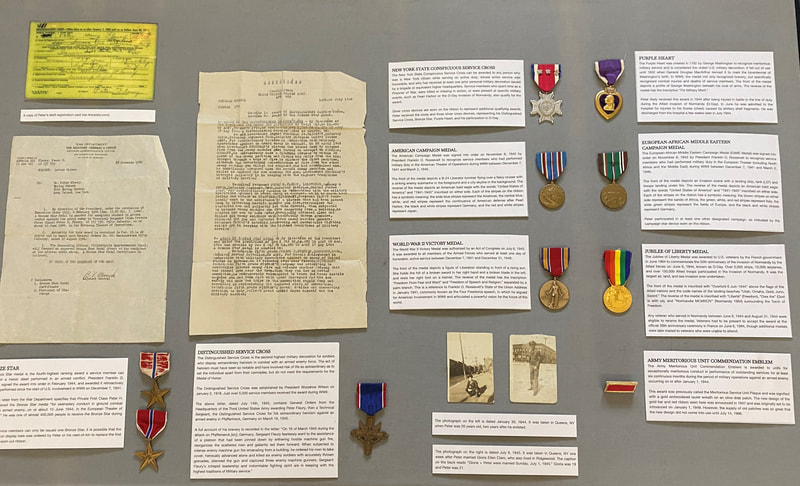 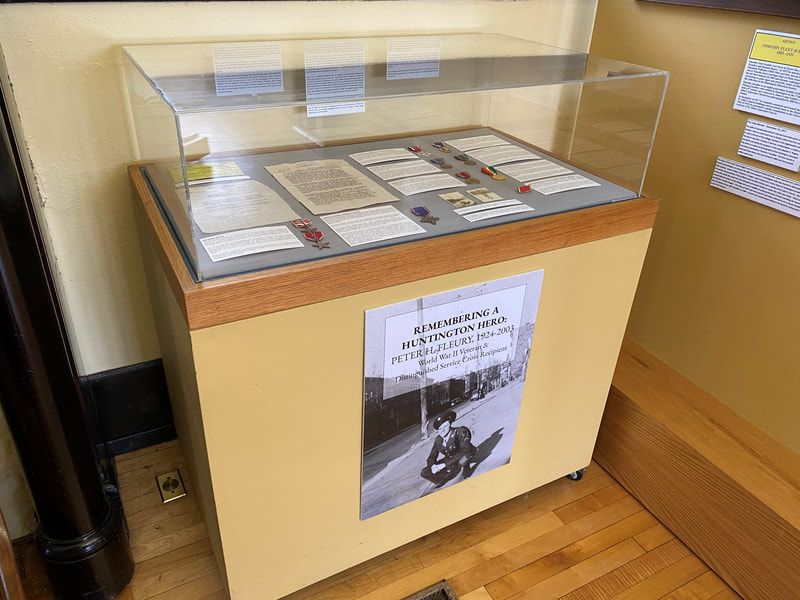 Holiday Hour Tour in Miniature
Five dollhouses from the 1920-2020 decorated for the holidays. This exhibit will be on display from December- February. 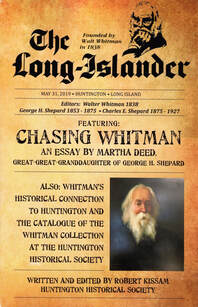 Poetry in Thread
“Poetry in Thread” celebrates one of our most delicate and beautiful textiles. This exhibit was shown throughout the Dr. Daniel Kissam House and introduced visitors to the history and technique of lace making from the 17th century to present day. Nearly 50 examples of beautiful hand and machine-made lace were on display, including several fine pieces from a collection of Kissam family lace, which were recently acquired from the descendants of Dr. Kissam.
READ MORE 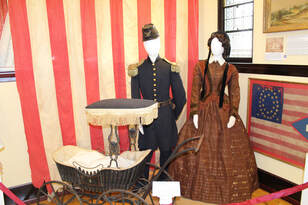 "The Civil War Comes Home"
This exhibit highlighted Civil War-era items in the Society's collection and was held in celebration of the 150th anniversary of the end of the Civil War. Held in the Soldiers and Sailors Memorial Building, artifacts on display included a 150-year-old flag with its 35 stars that once flew over Fulton Street, period clothing, and the 19th century diary of Huntington woman Amelia Brush.
​